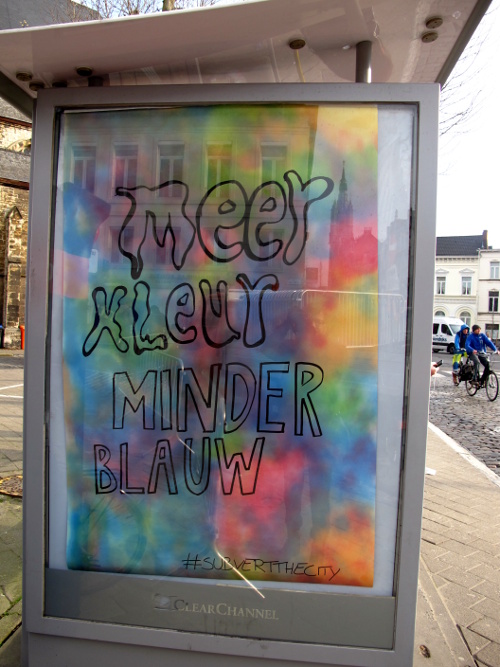 GHENT (BE) – Today Thursday 23 March, anti-advertising-activists took over the bus stops and billboards in Gent. The advertisements got replaced by creative posters, art works and protest slogans. The goal of the action is to reclaim the public space and to protest against the many pushy messages of multinationals that you can find in our street scene. “We used this occassion to also address some actual topics,” says one of the activists. “That’s why you can find messages about squating, a topic that got a lot of negative media-attention lately, and Theo Francken, who made unacceptable statements about refugees.” The adbusters want to carry out a positive message, for example at the busstation at Ghent-Zuid you can find a list with suggestions of stuff that’s more fun to do than shopping. You can find more subvertising at Rabot, Vlasmarkt and the Brugse Poort. 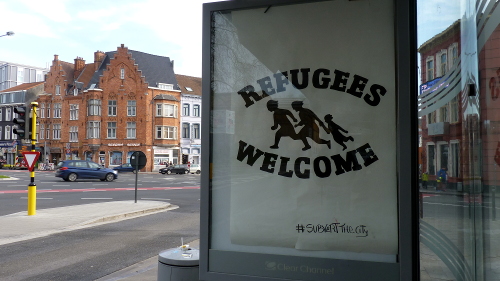 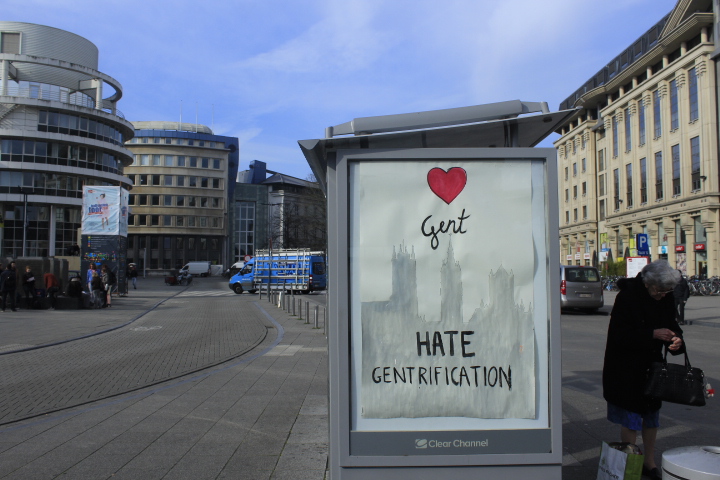 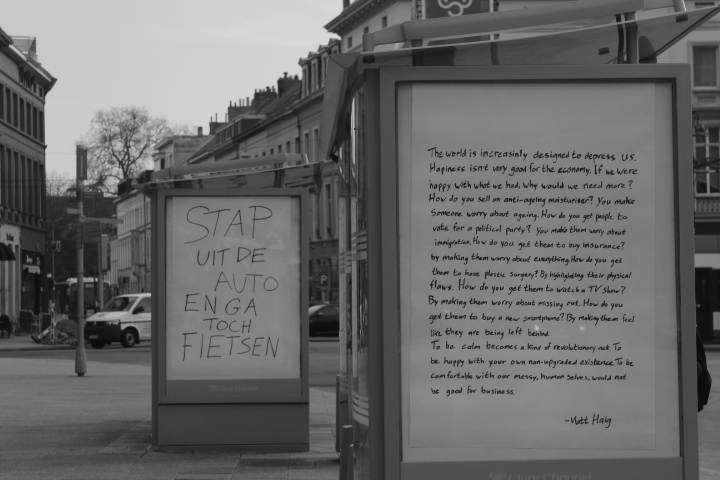 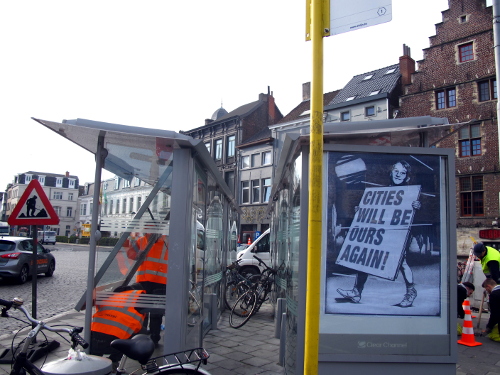 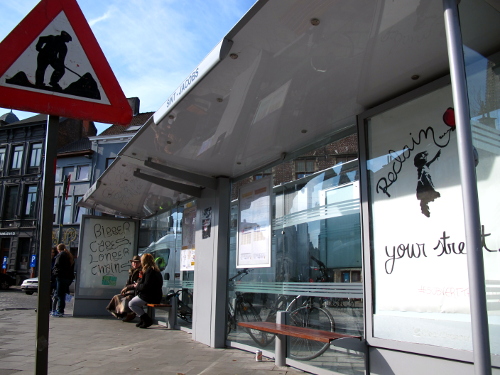 The action is part of an international campaigne lead by Subvertisers Internationals, that takes place this week in more than 50 cities in more than 10 countries. You can follow this campaign online via the hashtag #subvertthecity. The Ghent department of SI considers this action as the first step in reclaiming our city.